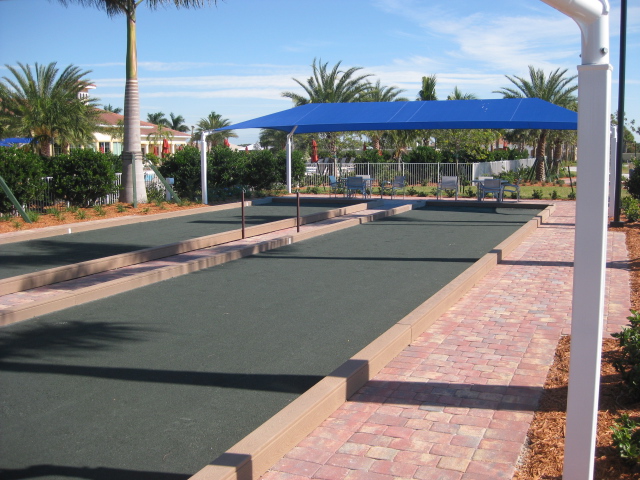 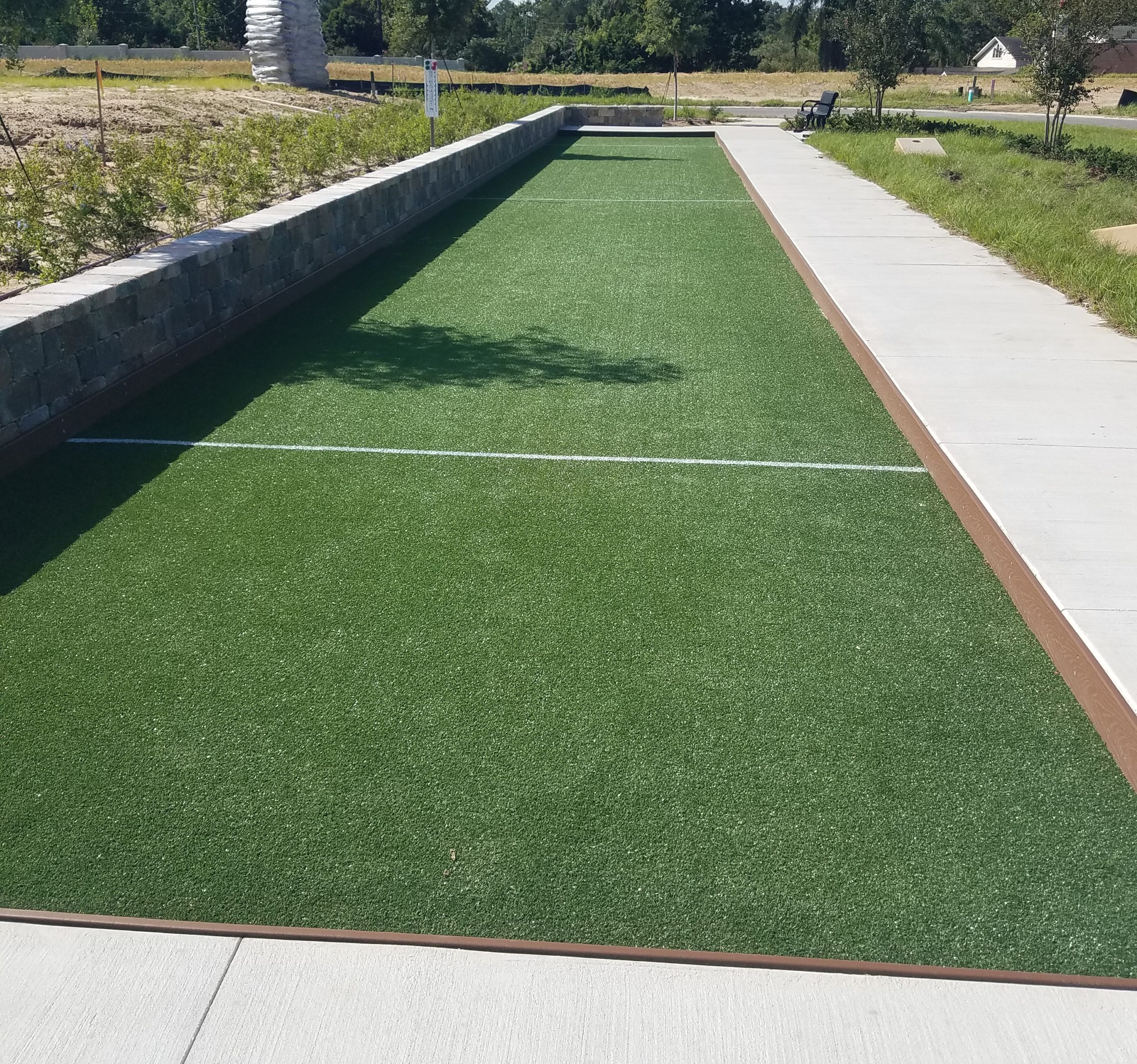 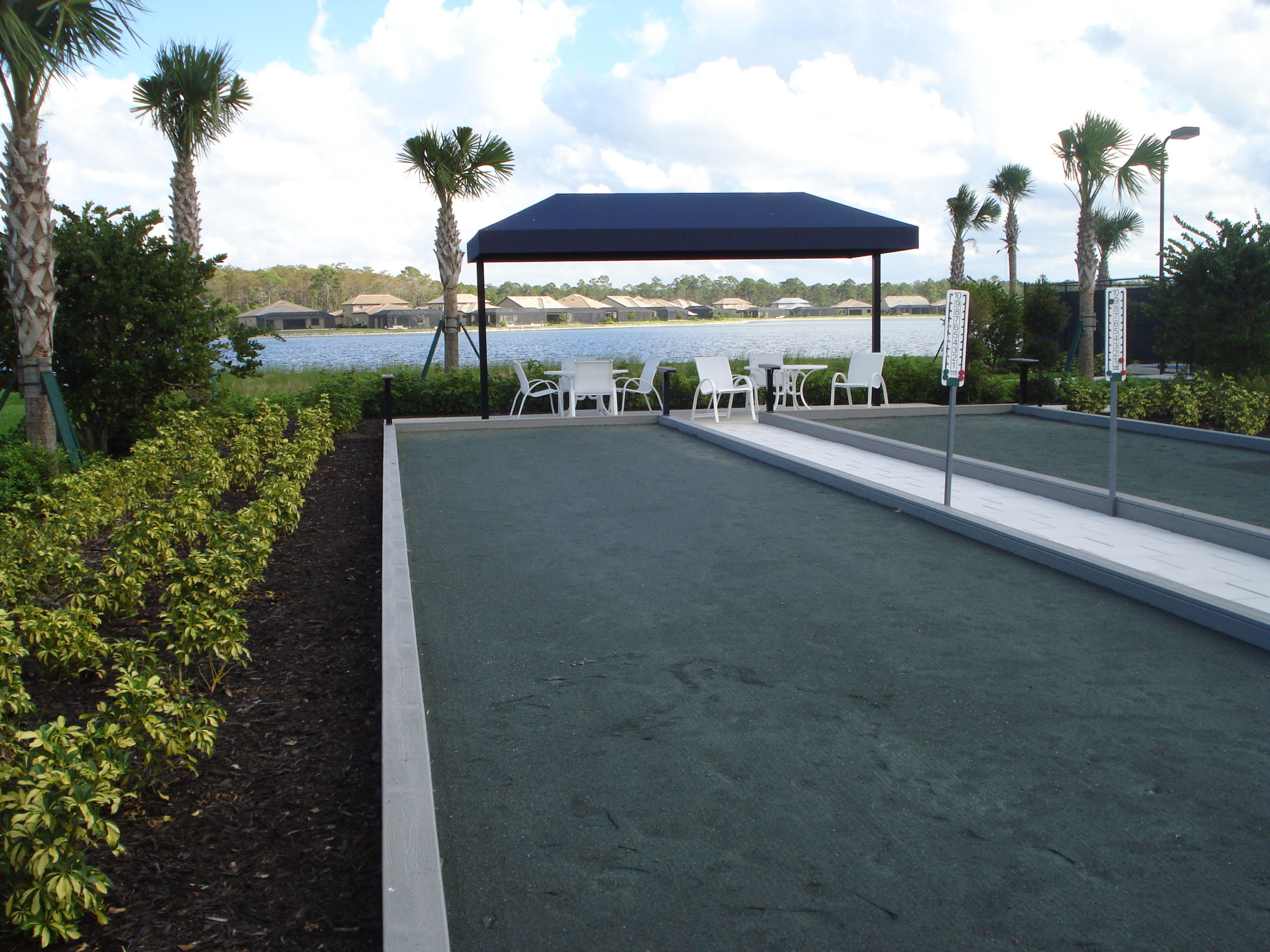 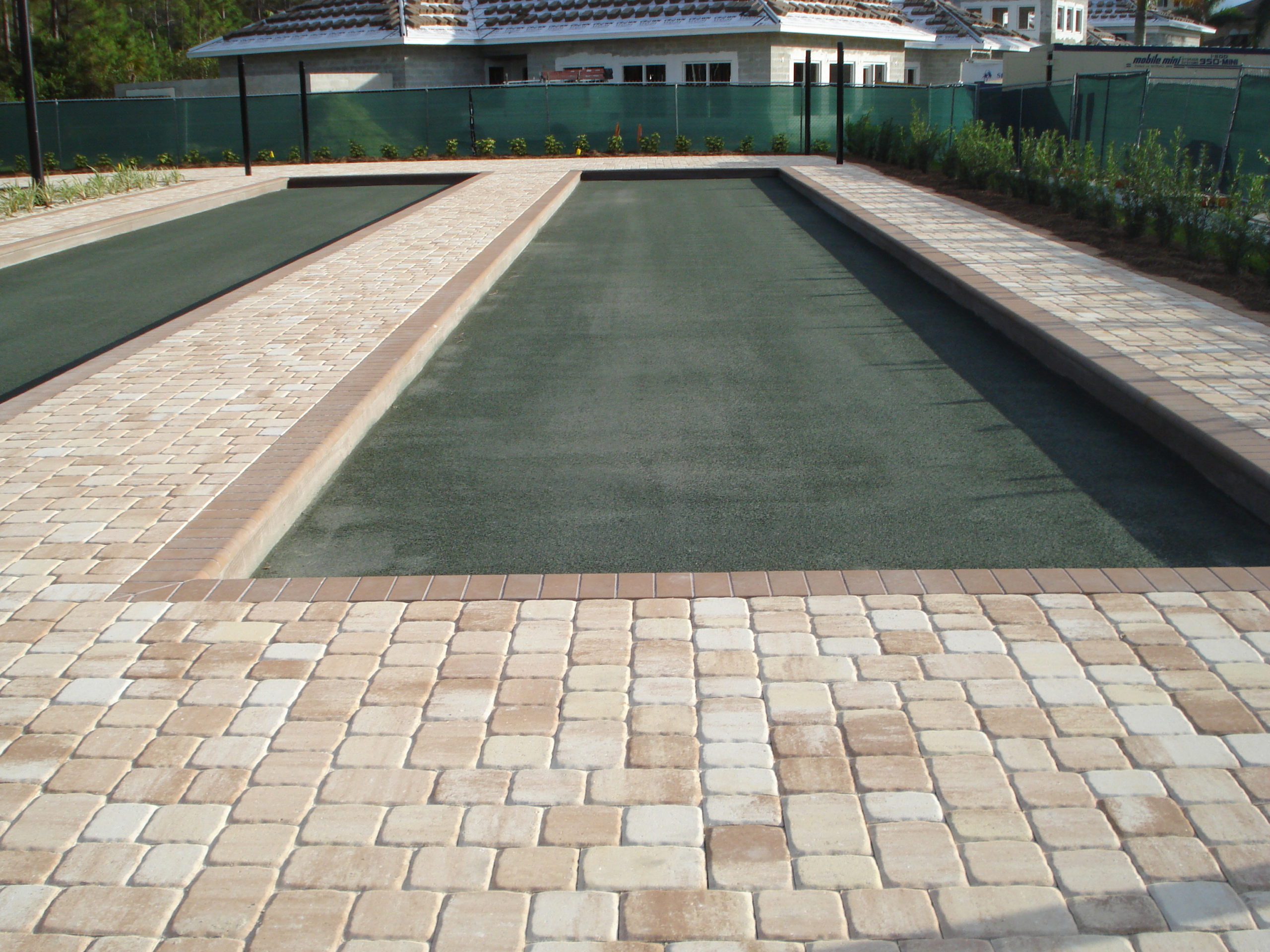 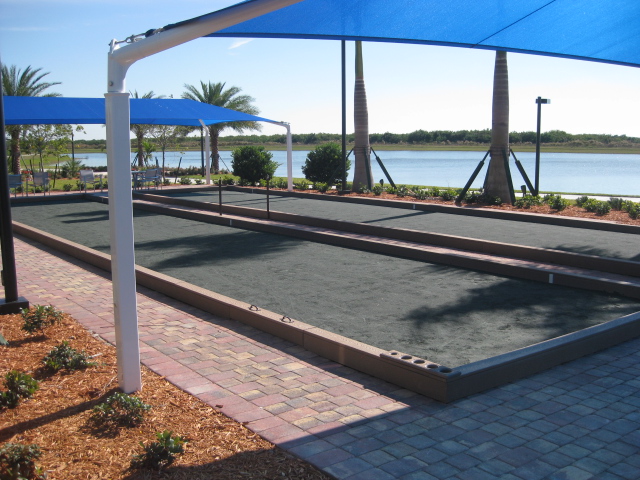 Welch Tennis Courts, Inc. is not only known for being the World’s Largest Builder of clay (Har-Tru) tennis courts, but also builds other sport style courts, including bocce ball courts. Bocce courts are most commonly built with a clay or synthetic turf surface. Court dimentions (diagram) can vary in size, however we find the most common size is 12′ wide by 60′ long court is whats requested.

The clay (Har-Tru) style of courts can be installed with our state of the art, patented, HydroGrid irrigation system. This system allows your court to remain in a ready to us state without having to worry about watering the surface before you play.

Other options for the bocce courts are the type of perimeter material used. Traditionally a pressure treated lumber is used, or more recently a synthetic (plastic) wood is used. Either of these borders can be modified for ADA access to the court. 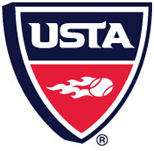 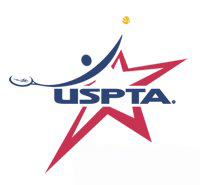